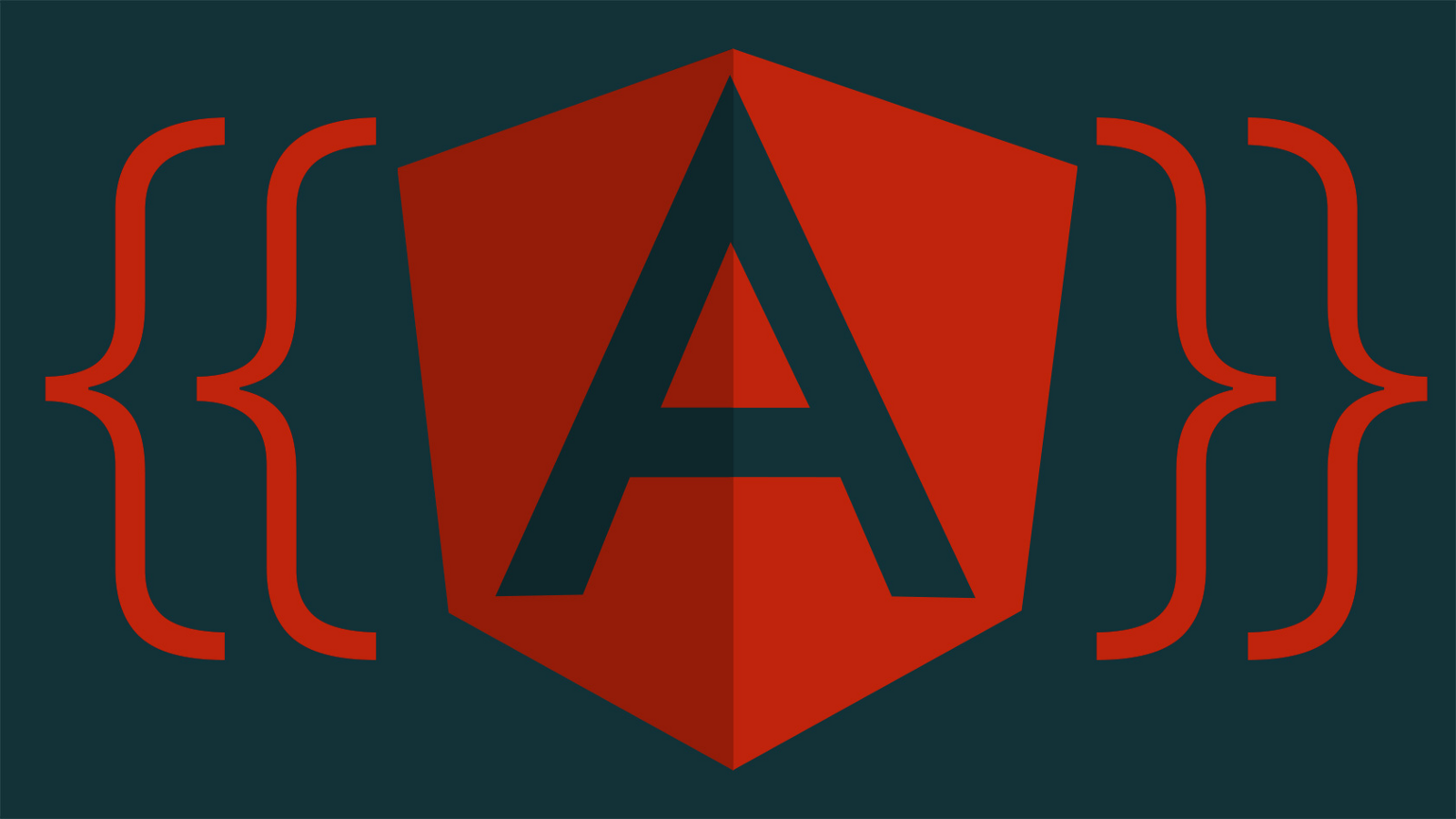 One of the JavaScript frameworks – Angular has released Angular 8 latest version on 23 May 2019. The latest release of Google’s Angular framework has bought several attractive features that made Angular 8 unique compared to its previous versions.

Ivy is used for rendering pipeline and Angular’s upcoming generation compilation. In Angular 8, using preview version of Ivy you can choose to opt in to start and help in its continues development and tuning. Ivy project is normally rewriting the Angular compiler and runtime code in order to achieve

The Main idea behind Incremental DOM is every component gets compiled into a series of instructions. These instructions create DOM trees and update them in-place when the data changes.

Will be compiled into: Browser will load right bundle automatically and will be able to download tiny, more efficient app bundles that load and render faster.

Angular 8 added this feature into Angular router, this is use to upgrade the path for big projects and will make it simpler to move to Angular by authoring  lazy loading parts of Angular v1.x apps using $route APIs .In other word, we will be able to upgrade our Angular 1.x apps to Angular 2+ right away.

Angular CLI 8, web workers are included at that time when framework the production bundles which are important for refining the parallelizability and helps to rise the performance. Angular 8.0 is thus adding building support to CLI which provides one bundle for every web worker.

The @angular/bazel package supports a builder that permits  Angular CLI to use Bazel as the build tool.

This will enable opt-in to sharing telemetry about usage of your Angular CLI with the Angular team and  From now Angular 8 can take data from users if users permit them which will support developers improve in future.

The Angular CLI is persistently refining, and now the ng-build, ng-test and ng-run are equipped to be extended by 3rd-party libraries and tool.
For Example: AngularFire

Builder APIs mainly used for : serve, build, test, lint and e2e. Fundamentally, the Builders are functions that applies the logic and behaviour for a work that can alter a command which you pass to the createBuilder() method from @angular-devkit/architect package & now we can create our custom builders as well.

Team of Angular wants to give support for all developers using AngularJS to upgrade them with latest Angular so some improvements have been created to provide finer integration with the AngularJS $location service in hybrid (AngularJS <=> Angular) apps. Package for this service: – angular/common/upgrade

Encapsulating all the features that are listed above. Angular version 8 is a considerably more available fix focused on the modern technological trends added features like Ivy, route configurations use dynamic Imports, new builder API in the CLI, web worker support, Unified Angular Location Service & with every new release, the framework is getting flatter and flatter making the Angular platform better.